Advertisement
Back to overview
Home naval-today US Navy to Cancel Third Zumwalt?

US Navy to Cancel Third Zumwalt?

Pentagon is considering the cancellation of the third next-generation stealth destroyer USS Lyndon B. Johnson.

According to a Defense Department briefing document reported by Bloomberg Business the fate of the Zumwalt-class destroyer will be known in the “next few weeks”. Two officials have confirmed that talks about cancellation are in progress yet no decision has been made. Pentagon has set up an independent cost-assessment office which will decide on whether the build of the last of three Zumwalt destroyers, Lyndon B. Johnson (DDG-1002) will be canceled.

Initially, 32 Zumwalt destroyers were supposed to be built. Over the years the number declined to three vessels which are being built at the General Dynamics’ Bath Iron Works shipyard. Even if the build were to be cancelled the question of how much, if at all, would the government save still looms large.

According to Portland Press Herald, U.S. Rep. Chellie Pingree said that cancelling the third Zumwalt would not make much sense, adding that since the ship is already under construction, cancelling it now would be a total waste of taxpayers’ money.

President of Local S6, the production union at Maine’s BIW, Jay Wadleigh said that there had been talk in prior years about the future of the ship which is around 41 percent complete.

As it’s gotten further and further along in the construction cycle, we kind of hoped that we were past those conversations. But it certainly looks like it’s still in play.

These three vessel are part of a $22 billion contract at GD’s BIW shipyard, which employs more than 5,000 workers. The cancellation of the program at this phase would not only affect the workers but could also affect a multitude of businesses that support the shipyard or operate within its supply chain. 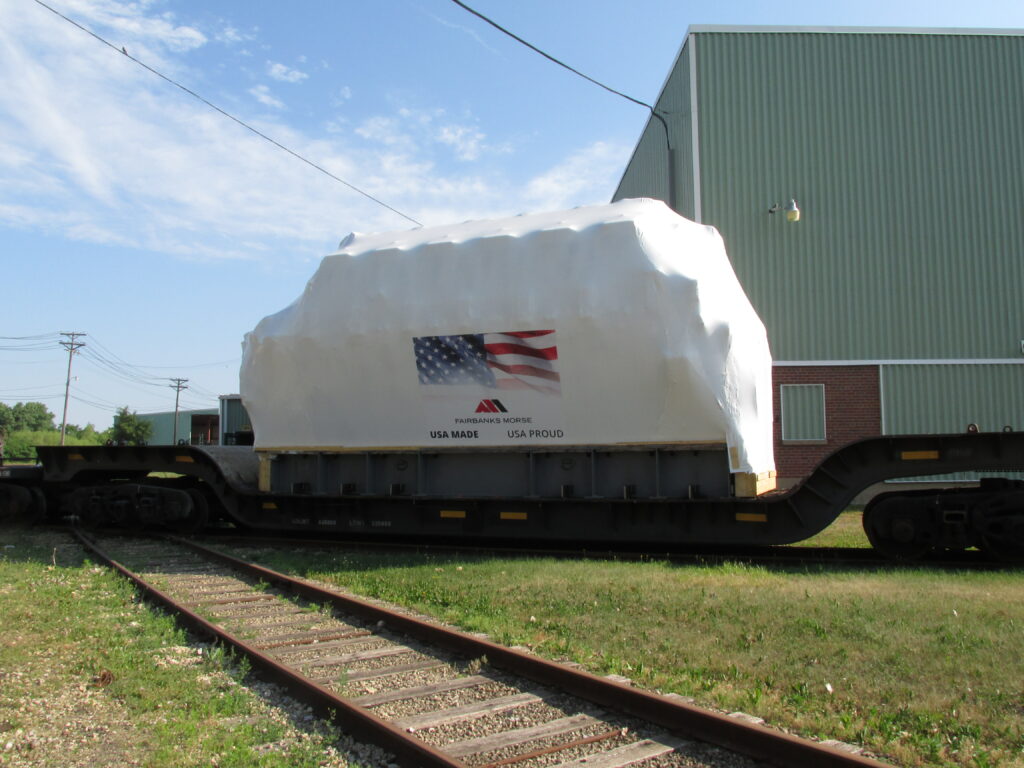