The ship, which will be laid down May 8, was named Sergei Kotov, honoring a Russian WWII Rear Admiral.

The lead vessel of the class was laid down in February 2014. All vessels of the class are expected to be built by 2019.

In October 2015, IHS Jane’s reported that the patrol ships would be armed with Kalibr-NK missiles which were deployed by Russia against Syrian rebel targets in October 2015.

The 94-meter ships will have a displacement of around 1,500 tonnes and be capable of reaching speeds of about 30 knots. According to the Russian Navy the cruising range of the ships is 6000 nautical miles or some 60 days.

The ships will be fitted with a telescopic hangar and helo deck with facilities for take-off and landing of the Ка-27 PS type 12-ton rescue helicopter. 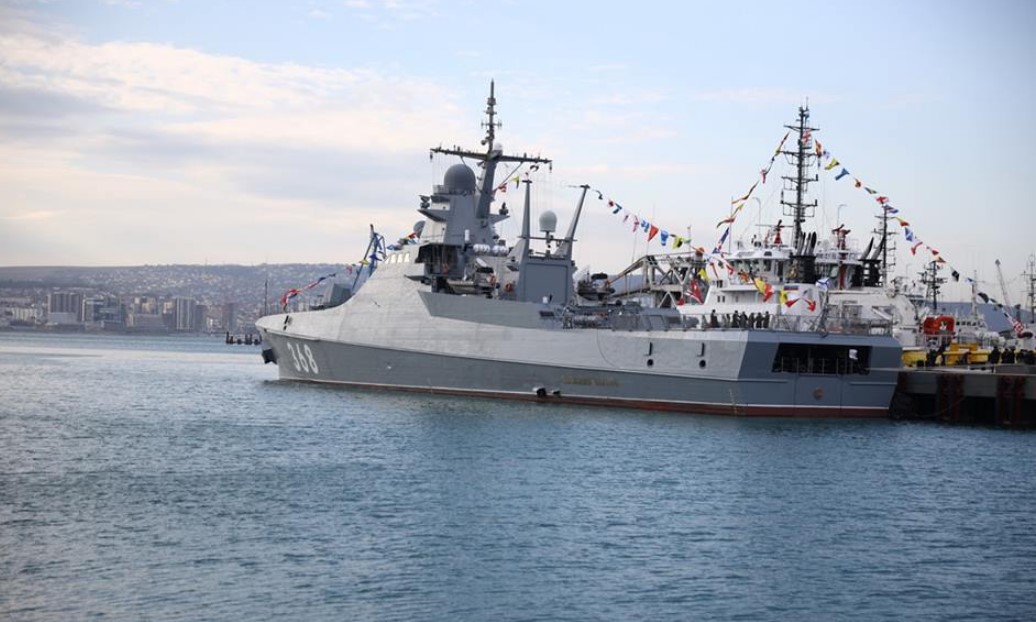