Australian shipbuilder Austal has launched the first of two Cape-class patrol boats for the Trinidad and Tobago Coast Guard (TTCG), under construction at the company’s Henderson, Western Australia shipyard.

Under a A$126 million contract awarded by the Government of the Republic of Trinidad and Tobago (GORTT), Austal is constructing two 58-metre boats for the TTCG, scheduled for delivery in the first half of 2021.

The new TTCG Capes are based on the 58-metre aluminium monohull patrol boat, first developed by Austal in Australia for Australian Border Force.

The vessels have a 4,000 nautical mile range and 28-day patrol cycle, with a crew of up to 22. Each Cape is equipped with two high-speed 7.3-metre rigid hull inflatable boats used for intercepting other vessels. 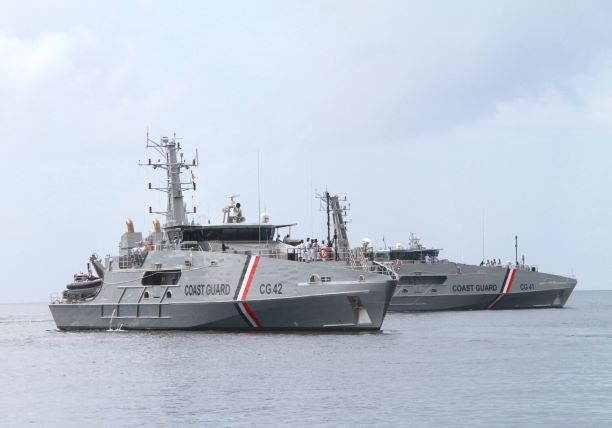