The Russian Navy has marked its 325th birthday with services and celebrations across the country.

The celebrations were also held in the Russian naval bases of Caspiisk, Severomorsk, Sevastopol, Baltiisk, Vladivostok and at the naval base in Tartus, Syria.

The static part of the parade featured for the first time the Knyaz Vladimir submarine strategic missile cruiser of the Borey-A project.

Prior to the main part of the parade, the Supreme Commander-in-Chief sailed aboard a cutter around the combat ships gathered in parade formation in the Bay of Finland and in the inner harbor of Kronstadt. 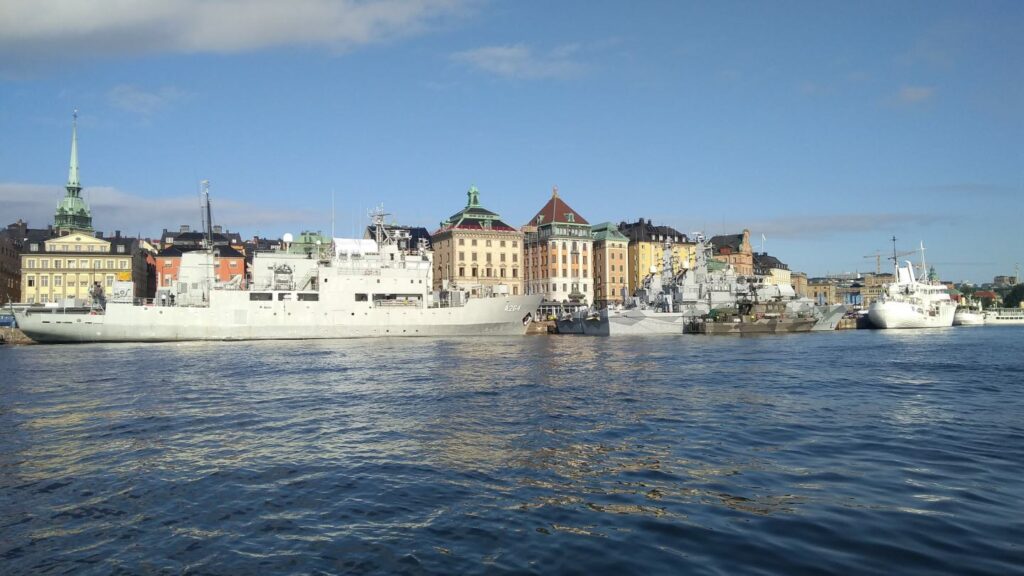