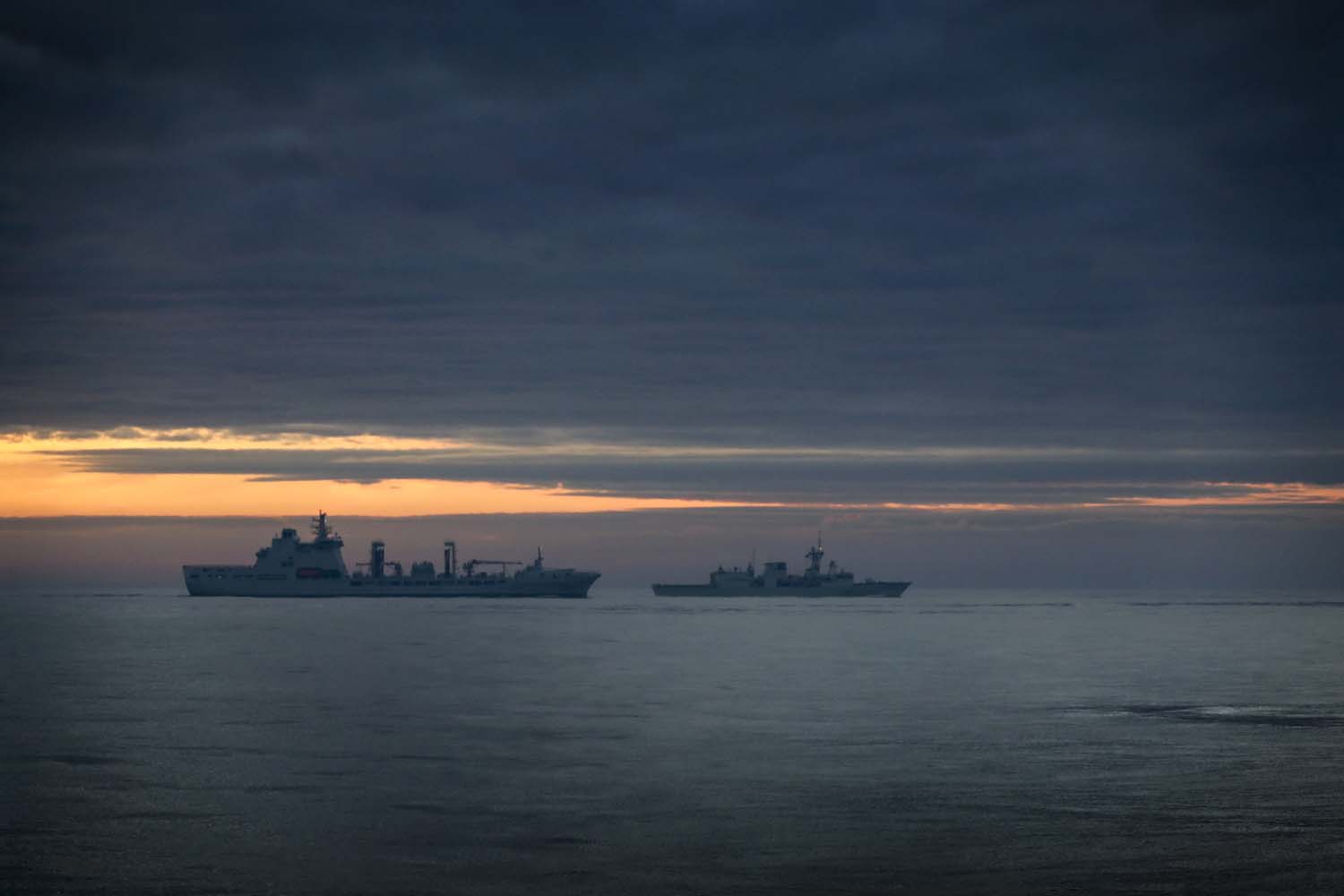 The Royal Navy’s Type 83 destroyer, which is planned to ultimately replace the Type 45 destroyer, will be in the concept phase in early 2022, UK officials revealed.

UK’s Minister for Defence Procurement Jeremy Quin confirmed the date after he was asked about the project by a member of the parliament. He said that “on current plans, Navy Command intends to formally commence the concept phase for Type 83 in early 2022 with the assessment phase to follow in due course.”

The information on the assessment was revealed earlier on in the government’s “Defence in a Competitive Age” report. The replacement of the vessels is planned to begin in the late 2030s, according to the report.

So far, a few details have been disclosed about the vessel, however, the project was backed by some of the largest shipbuilding companies such as BAE Systems. In October this year, the company started the delivery of the five-year Future Maritime Support Programme (FMSP) alongside the Ministry of Defence (MOD) for the Royal Navy.

Launched at Scotstoun, Scotland in February 2006, the first Royal Navy’s Type 45 destroyer HMS Daring was commissioned in July 2009 and has been followed by sister ships Dauntless, Diamond, Dragon, Defender and now Duncan.

After extensive trials and training, including working with the battle group of the USS Enterprise off the Eastern Seaboard of the US in 2010, and the firing of her Sea Viper main weapon system the following spring, the destroyer conducted her maiden deployment (to the Gulf) in 2012, followed by a ‘world tour’ covering 2013-14.

Part flag-flying, part test of Type 45’s ability to track ballistic missiles (which Daring did), the deployment hit the headlines when Daring was diverted to assist the people of the Philippines in the wake of Typhoon Haiyan, earning the Firmin Sword of Peace for their efforts.

In July this year, the UK Ministry of Defence (MoD) announced that the destroyers will receive a £500 million upgrade to enhance their firepower capability.

The Royal Navy’s six Type 45 destroyers are among the most advanced in the fleet and carry out a range of activities, including defense from air attacks, counter-piracy operations and providing humanitarian aid. 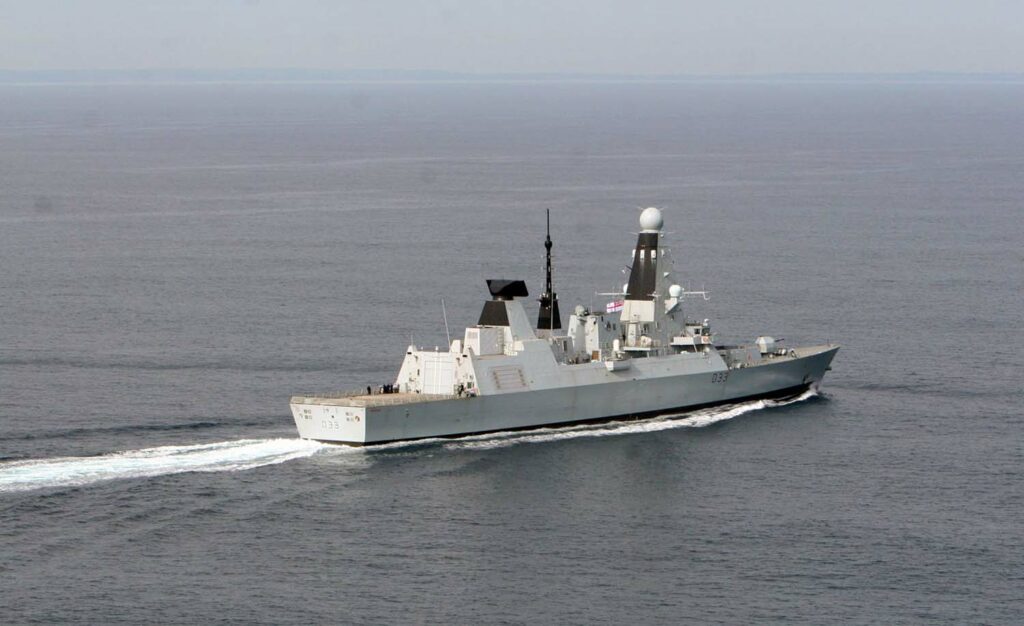