As part of the exercise with the Arctic expeditionary group, the warships and support vessels of the Russian Navy’s Northern Fleet conducted anti-submarine drills in the Norwegian Sea.

The main focus of the exercises was to practice the operations of the navy and the aerospace forces to protect Russian national interests, as well as to counter possible military threats from the sea.

They performed a set of measures for visual, radar, and magnetometric search for submarines using standard radio equipment and an onboard sonar station.

The Russian Navy is currently carrying out drills involving more than 140 vessels from all of its fleets in the Atlantic and Pacific oceans and the North, Okhotsk, and Mediterranean seas.

Recently, the crew of the Russian Navy’s frigate Admiral Gorshkov performed practical firing with an artillery complex at conventional sea and air targets. The artillery firing was also conducted as part of the exercise in the Northern Fleet with the Arctic expeditionary group and the training of forces and troops. 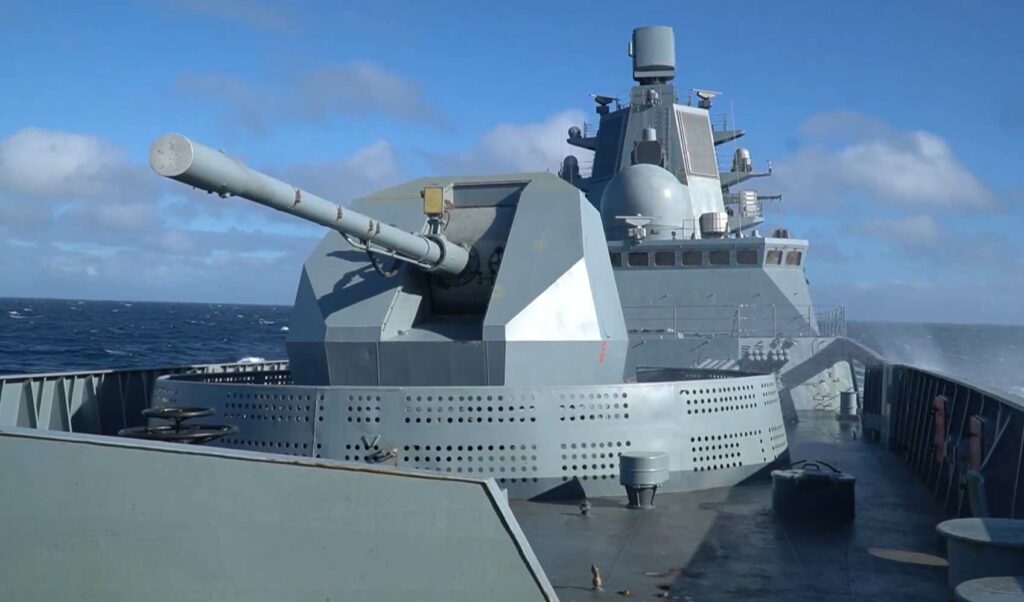 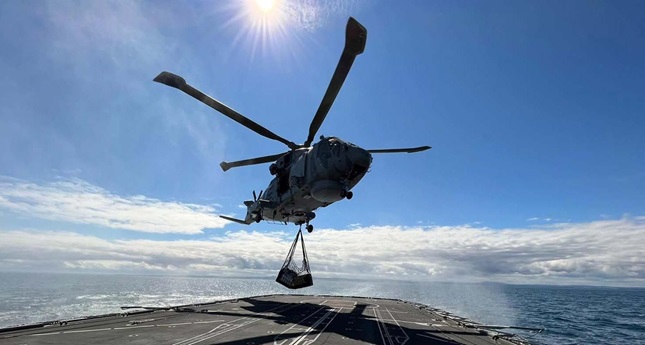