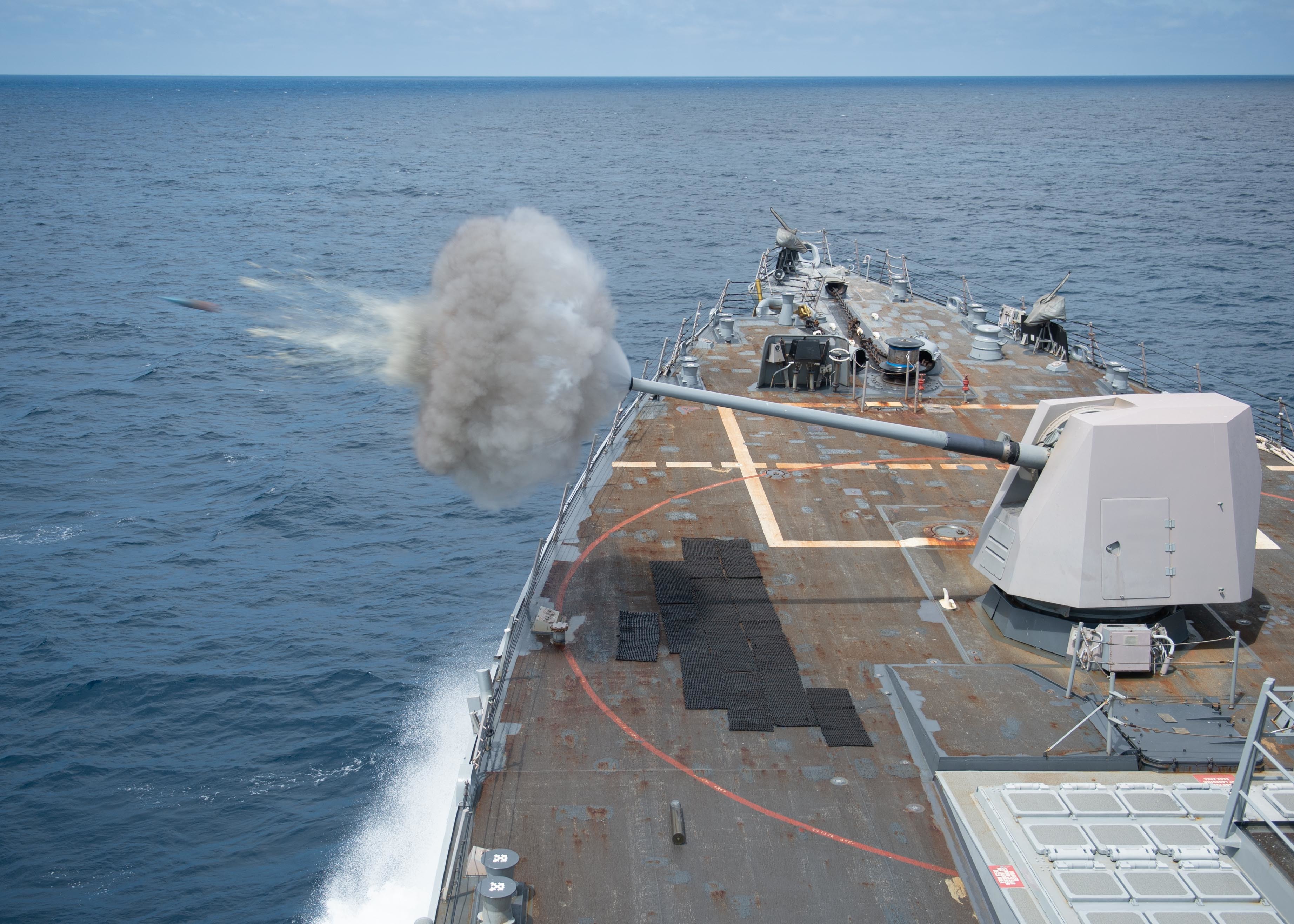 The keel-laying ceremony represents the joining together of a ship’s modular components at the land level. The keel is authenticated with the ship sponsors’ initials etched into a ceremonial keel plate as part of the ceremony.

The ship got the name after the late Senator Ted Stevens from Alaska. Stevens was the longest-serving Republican US Senator in history at the time he left office, according to the officials.

USS Ted Stevens is built the Flight III configuration. The DDG 51 Flight III upgrade is centered on the AN/SPY-6(V)1 Air and Missile Defense Radar and incorporates upgrades to the electrical power and cooling capacity plus additional associated changes to provide “enhanced warfighting capability to the fleet”.