The company revealed the information as part of the announcement of the delivery of the first vessel in the evolved Cape class.

He pointed out that the company completed the design of customized NAVICS internal and external communications solution for the Cape class within five months of contract execution.

The teams used their knowledge from integration of NAVICS into the Type 26 frigate now being delivered into service with the Royal Navy.

The first vessel Cape Otway, will be home-ported at HMAS Cairns by mid-2022. It will be joined by another evolved Cape class patrol boat and four Arafura class offshore patrol vessels by the end of 2028. 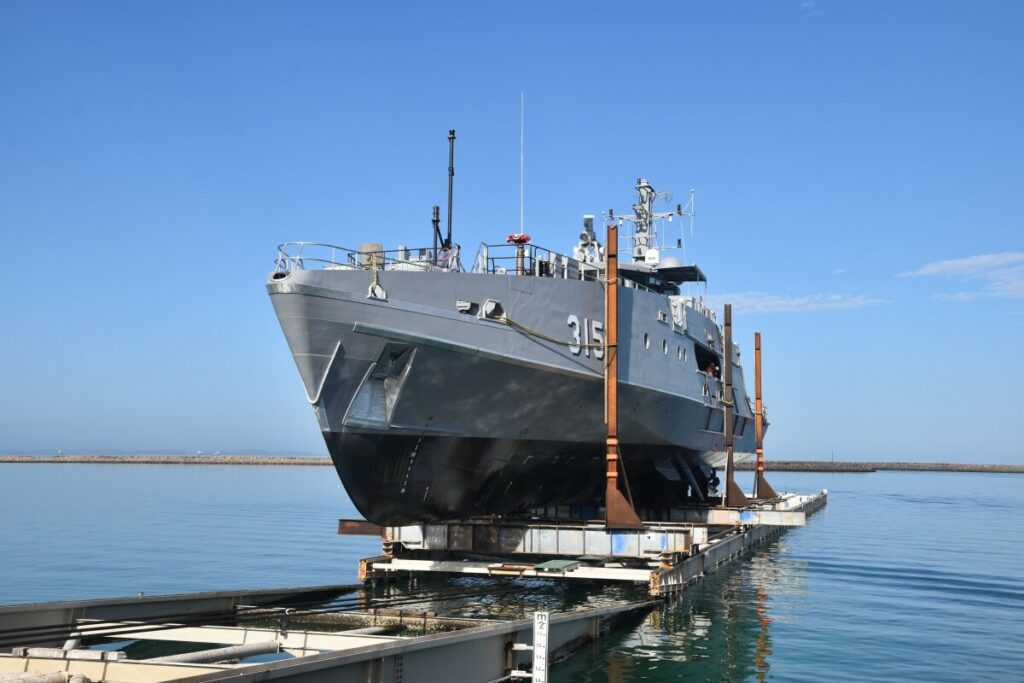