Italian shipbuilder Fincantieri has launched the fourth Al Zubarah-class corvette of four vessels ordered by the Qatari Ministry of Defence under the national naval acquisition program.

The launching ceremony for the corvette Sumaysimah took place on 29 March at the company’s Muggiano (La Spezia) shipyard.

Al Zubarah-class corvettes, designed consistent with the RINAMIL rules, will be highly flexible and capable of fulfilling different kinds of tasks, from surveillance with sea rescue capacities to being fighting vessels.

They are about 107 meters long, 14.70 meters wide, and equipped with a combined diesel and diesel plant (CODAD), with a maximum speed of 28 knots. The units will be able to accommodate 112 persons on board.

Furthermore, the corvettes will be capable of operating high-speed boats such as rigid hull inflatable boats (RHIB) through lateral cranes or a hauling ramp located at the far stern. The flight deck and hangar are sized for hosting one NH90 helicopter.

The third vessel was launched in September last year, while the first one was delivered last October.

Qatar’s Ministry of Defense signed a contract with the Italian shipbuilding company in August 2017. In addition to four corvettes, the deal includes the construction of two OPV/FACM type ships based on the Falaj 2-class ships. 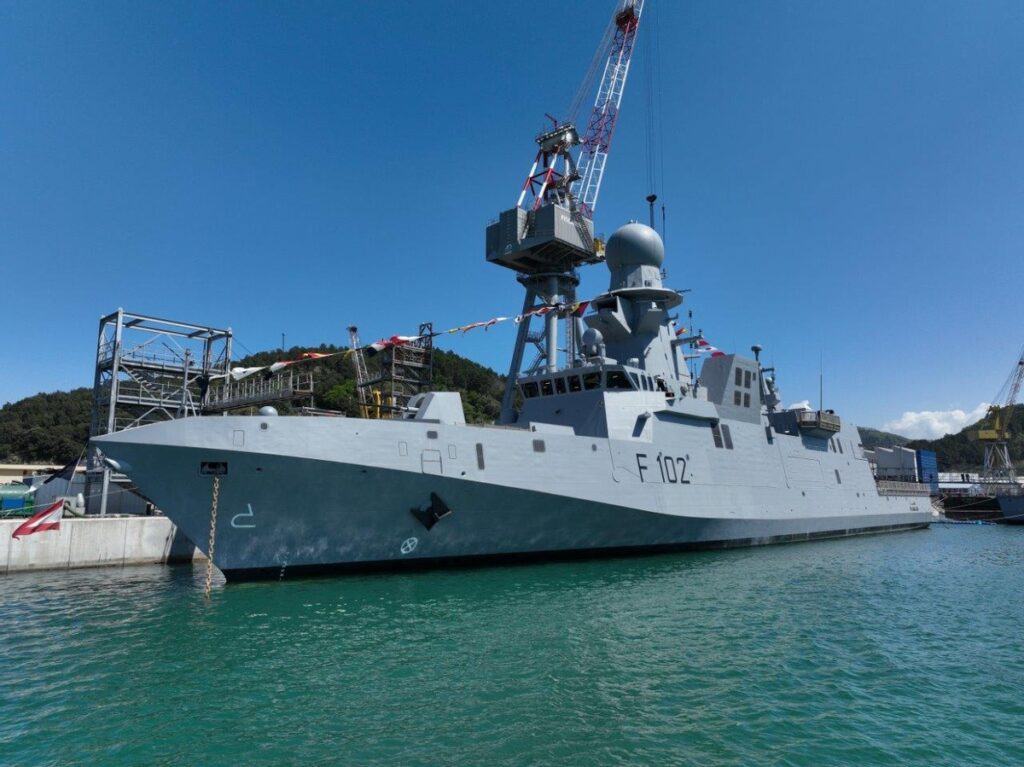 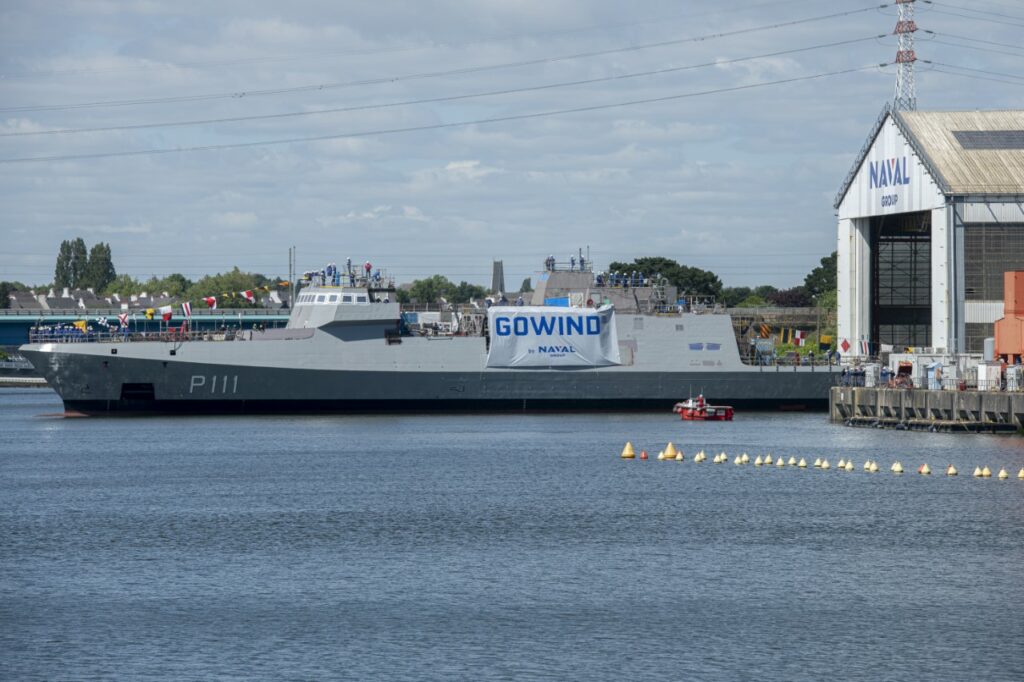