US sending over 20 Metal Shark military boats to Ukraine

In an effort to help Ukraine to better protect its coastline, waterways, and ports, the US will provide the country with a range of defense articles, including 23 welded-aluminum military vessels built by Louisiana-based Metal Shark.

Last week it was announced that maritime combat vessels would be sent to Ukraine as part of a $450 million security assistance package. Six Metal Shark military vessels were a part of the package.

The boats are being built and delivered as part of a long-range foreign policy strategy years in the making, but recent events in Ukraine have caused an acceleration of the timelines.

As a result, vessels will begin shipping immediately.

“Metal Shark has been working closely with the US Embassy in Kiev since 2019 to develop the strategy now being implemented to support Ukraine’s maritime capabilities, so it is fulfilling to see that the vessels will arrive when they are most needed,” said Henry Irizarry, Metal Shark’s Vice President of International Business Development.

In January last year, the company was contracted to develop and implement the long range unmanned surface vessel (LRUSV) system for the US Marine Corps.

Under an “Other Transaction Authority” (OTA) agreement with Marine Corps Systems Command, Metal Shark will design, build, test, and implement the vessels and will handle the integration of the autonomy system and an advanced Command and Control (C2) software suite. 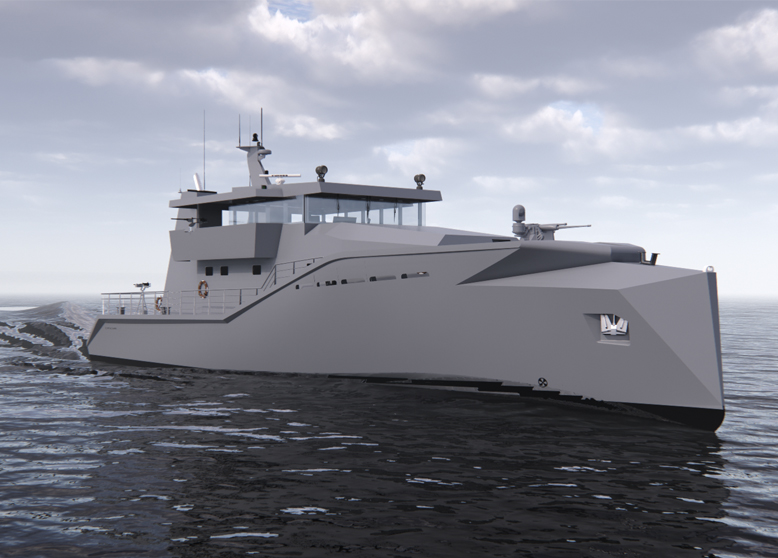