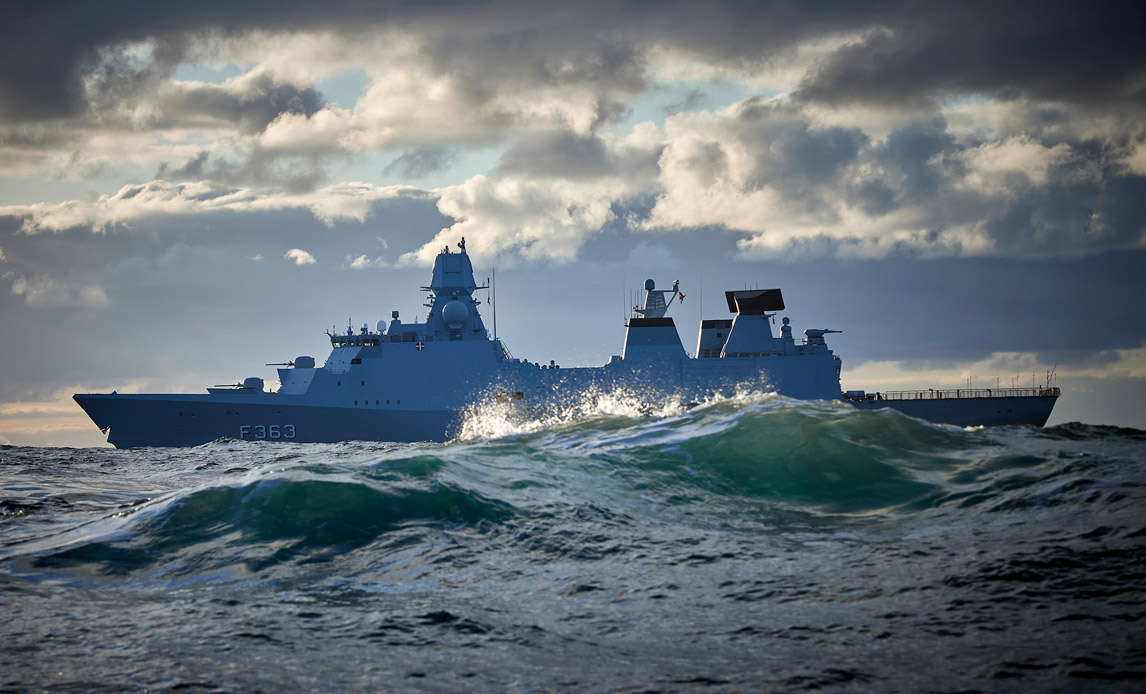 Back to overview
Home naval-today Denmark to inject $5.5 billion into naval shipbuilding sector

The Danish Government plans to invest DKK 40 billion ($5.47 billion) in the naval shipbuilding sector, the country’s Ministry of Defence revealed.

The decision aims to support its maritime security amid global tensions and Russia’s war with Ukraine. Due to this, a partnership with the maritime industry was formed to support the ongoing needs of the navy.

“With Russia’s attack on Ukraine and the new security situation in Europe, it is more important than ever that Denmark is able to defend itself. Security of supply plays a decisive role here,” said Defence Minister
Morten Bødskov.

The Minister of Defense has appointed Anne H. Steffensen, managing director of Danske Rederier, as chairman of the partnership.

Steffensen emphasized that Denmark has knowledge and competencies that can and must be used when new ships are to be developed and built.

She added that in the coming years, the country must strengthen the navy as a crucial part of Denmark’s defence.

The new national partnership for the maritime area is created to ensure coordination across the state, industry, professional organizations and financial institutions. This applies, among other things, to the work to strengthen Denmark’s national shipbuilding capacity.

“It is a natural extension of the national compromise on Danish security policy, which we in the business community fully support. Stronger Danish security requires further intensified, close cooperation between defense and industry,” Lars Sandahl Sørensen, CEO of Dansk Industri, stated.

In the recent period, Denmark stepped up its effort when it comes to supporting the navy’s goals. In May this year, Denmark signed an agreement with the UK o work side-by-side to bring the UK’s next generation of Type 31 frigates into service.

The Royal Navy’s Type 31 frigate design is based on the hull of the Iver Huitfeldt-class frigate in service with the Royal Danish Navy. Under the agreement, the countries pledged to develop collaborative operational tasking involving Type 31s and Iver Huitfeldt-class vessels.

Most read stories on Naval Today in 2022
Posted: about 1 month ago
MAN ES, SH Defence to work on modular mission concept for naval ships
Posted: 3 days ago
UK: All five Type 31 frigates to be delivered by 2028
Posted: 4 months ago
Advertisement
Related news