The Russian Navy’s corvette Gremyashchy of the Pacific Fleet fired a Kalibr cruise missile at a naval target in the Sea of Okhotsk during exercise Vostok 2022.

The missile successfully hit the target at a distance of over 300 kilometers. Under the conditions of firing, the missile’s trajectory was complicated by the rounding of natural obstacles.

This was the first time such a firing was carried out in the Russian Navy.

In the course of the exercise, more than 10 ships of the Pacific Fleet closed the area dangerous for navigation.

In a separate statement, the Russian Navy revealed Pacific Fleet’s Bastion coastal missile system crews have practiced the first launch at a seaborne target being on uninterrupted duty in Matua Island, which also happened during Vostok 2022 exercise.

According to the plan, the mock enemy’s ship attempted to enter Russian national waters in order to disembark personnel to one of the Kuril Islands.

The target had been promptly detected by electronic facilities and tracked.

Once the ship reached critical distance, Bastion crews launched Oniks anti-ship cruise missile. The missile has neutralised the target by a direct impact, the navy noted.

Vostok 2022 strategic command exercise guided by the Chief of General Staff of the Armed Forces of the Russian Federation is hosted from 1 until 7 September and includes training dedicated to offensive and defensive action at seven training grounds of the Eastern Military Districts: Burduny, Goryachiye Klyuchi, Knyaze-Volkonsky, Lagunnoye, Sergeyevsky, Telemba, Uspenovsky, as well as in the water and coastal areas of the Okhotsk Sea and the Sea of Japan.

During the exercise, the Russian naval forces practiced joint searching and attacking mock enemy submarines with the Navy of the People’s Liberation Army of China.

Project 20385 corvettes displace 2,200 tonnes and measure 104 meters in length. They are equipped with Kalibr-NK cruise missiles, the Redut air defense system and the small-size anti-submarine torpedo system Paket. The corvettes also feature a hangar and flight deck for the Ka-27 naval helicopter. 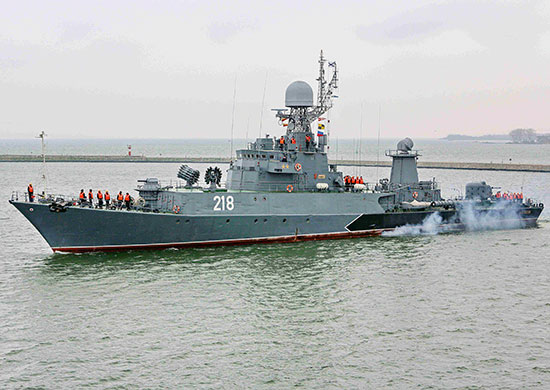 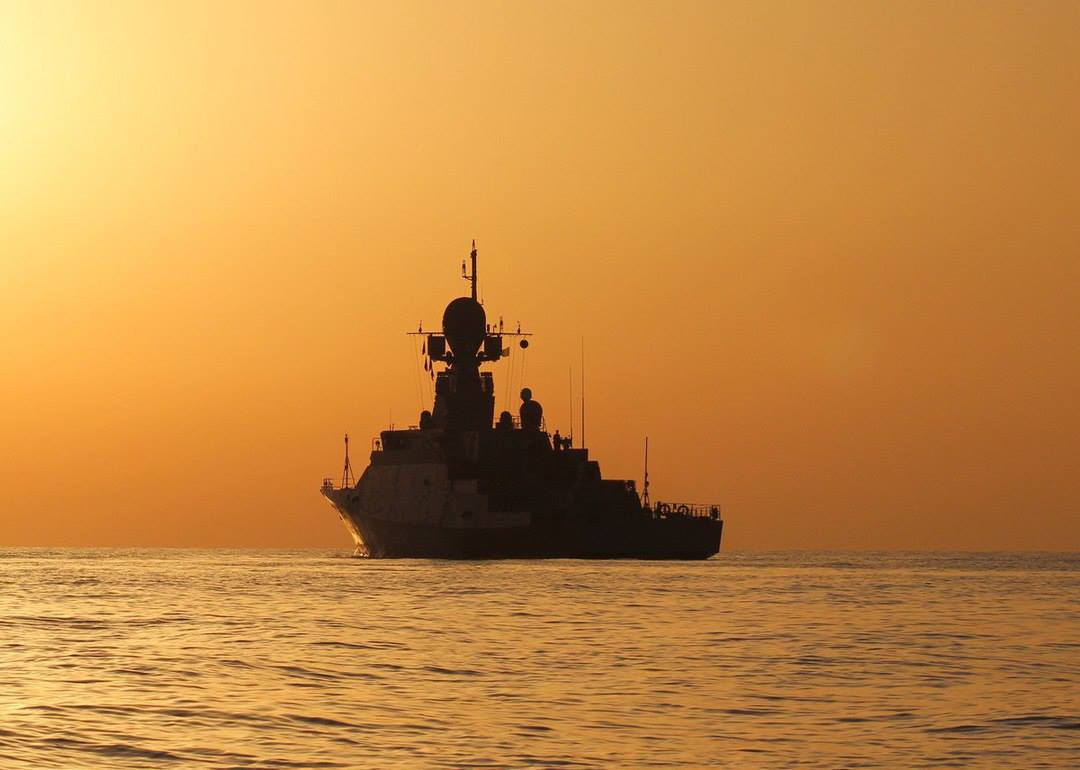