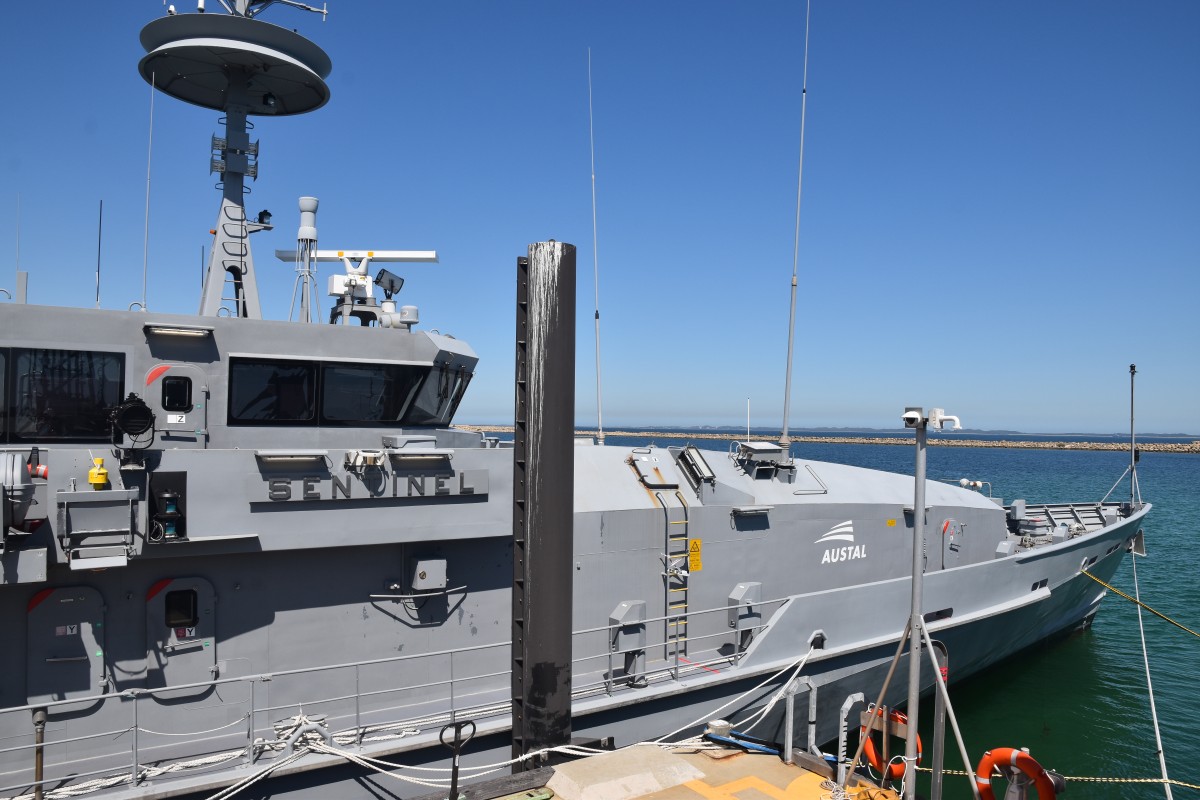 Defence company Austal Australia has taken possession of a de-commissioned Armidale-class patrol boat (ACPB), former HMAS Maitland, from the Commonwealth of Australia, to begin planning, modification, and test and evaluation of autonomous and remotely operated systems.

The project aims to:

Following the arrival of the vessel in Henderson, Western Australia, the re-named ‘Sentinel’ has entered the trial’s ‘modification phase’; which includes the fitting of a variety of monitoring and control systems and technologies that enables autonomous and remote operations.

From July 2023 the vessel is expected to be registered under Australian Maritime Safety Authority (AMSA) jurisdiction as a domestic commercial vessel to enable sea trials to commence in October 2023.

“Austal understands the future of Australia’s maritime capability will partly depend on how quickly our naval enterprise can better understand and integrate autonomous and remotely operated vessels. Our expert staff are excited to be working to learn more about the challenges and opportunities in this autonomous and robotic space,” Austal Limited Chief Executive Officer Paddy Greg said.

The trial will establish robotic, automated and autonomous elements on a patrol boat, providing a proof-of-concept demonstrator, for optionally crewed or autonomous operations for the RAN into the future.

Furthermore, it will explore the legal, and regulatory pathways and requirements of operating an autonomous vessel at sea.

In late 2020 the Australian Defence Force issued a Joint Concept on Robotics and Autonomous Systems (RAS). The Concept defines RAS in terms of both the threats and opportunities it provides across all operating environments (land, sea, and air).

In parallel, the Royal Australian Navy (RAN) released the Robotics and Autonomous Systems-Artificial Intelligence (RAS-AI) 2040 Strategy outlining its vision for “a fighting and thinking navy” that embraces RAS-AI, to transform and improve its ability to fight and win at sea. 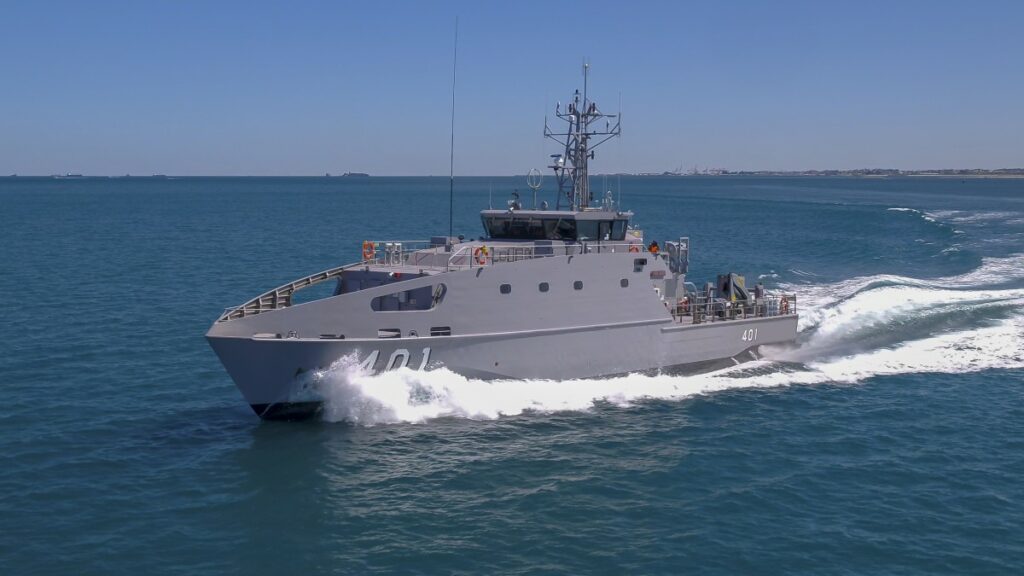