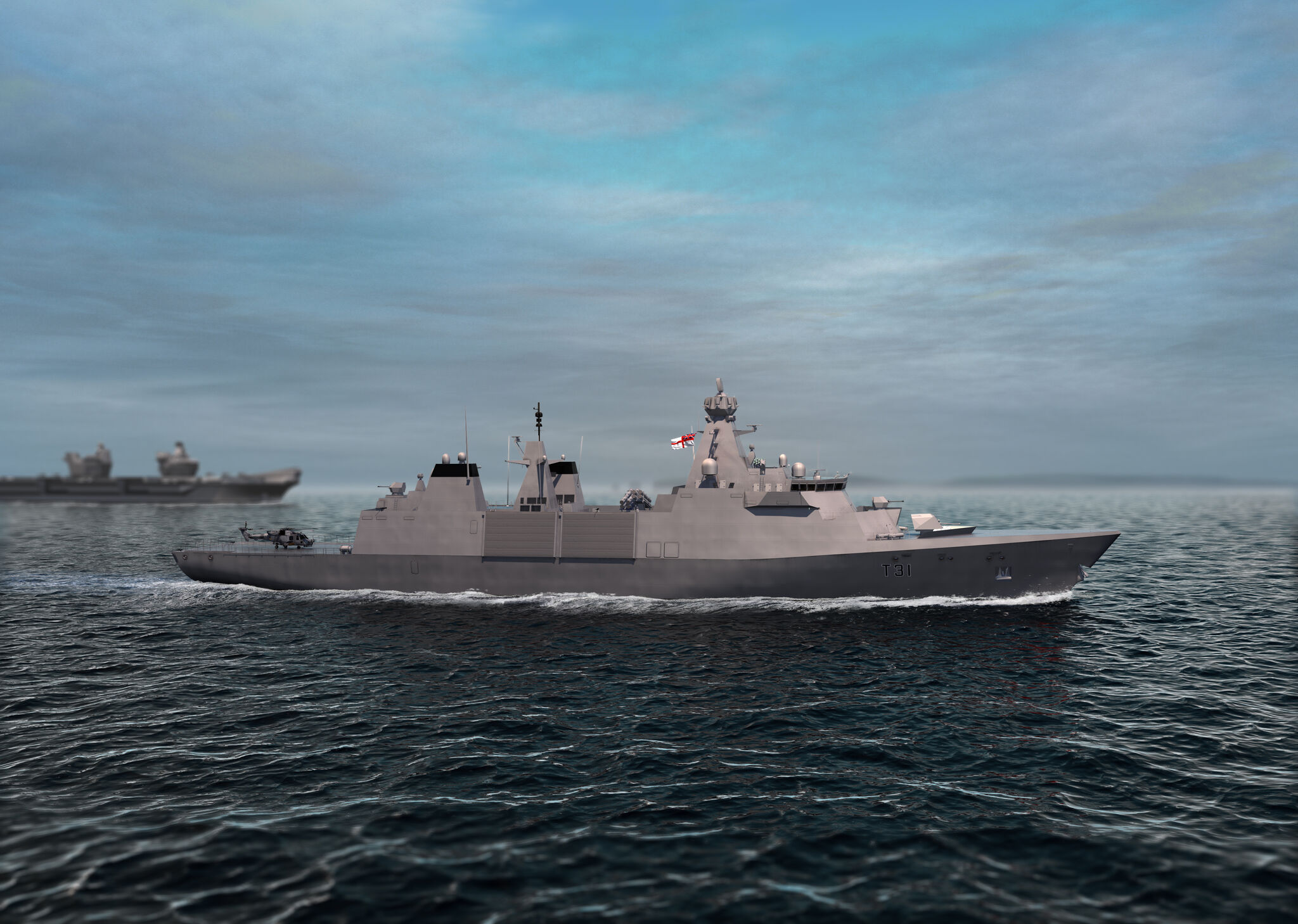 Shipbuilding company Babcock International has revealed that the Royal Navy’s Type 31 frigate program reached a major milestone when the team recently moved a 177-tonne hull block into position on the first frigate.

According to the company, this activity marks the consolidation of the first grand block, one of eight that will make up the vessel currently being assembled at the Rosyth facility.

“The first grand block consolidation is a significant step towards the successful delivery of the first ship in this pathfinder programme for the UK’s National Shipbuilding Strategy,” Sean Donaldson, Managing Director of Babcock’s Energy and Marine business said.

To remind, in April this year, the construction started on the first Type 31 vessel, HMS Venturer.

The company plans to deliver all five Type 31 units by 2028.