US Navy littoral combat ship to deploy with Norwegian missiles

Back in September 2014, USS Coronado (LCS 4) performed a live-fire demonstration of a Kongsberg Naval Strike Missile (NSM) during missile testing operations off the coast of Southern California.

During the test, the Norwegian-made long range precision strike missile Kongsberg NSM was launched from the deck of Coronado and scored a direct hit on its intended target, a mobile ship target, the U.S. Navy said.

Naval Sea Systems Command spokeswoman Christianne Witten told USNI News that the Navy is looking  install the NSM system on USS Freedom (LCS-1) prior to her next deployment. However, due to a lack of time necessary for full NSM system integration into the ships combat system, the NSM will only receive navigational data from the ship.

The FCT Phase II program also provides for training and a training facility. This NSM FCT Phase II test effort is scheduled to be completed by the final quarter of Fiscal Year 2018 (July-September 2018).

“We are very pleased that the US Navy continues and expands the test and evaluation of the NSM missile. The NSM is operational in the Norwegian and Polish Navies from both ships and land based coastal defence.  It is an off-the-shelf and non-developmental 5th  generation strike missile system that can be rapidly  deployed for operational use,” Harald Ånnestad, President Kongsberg Defence Systems, said 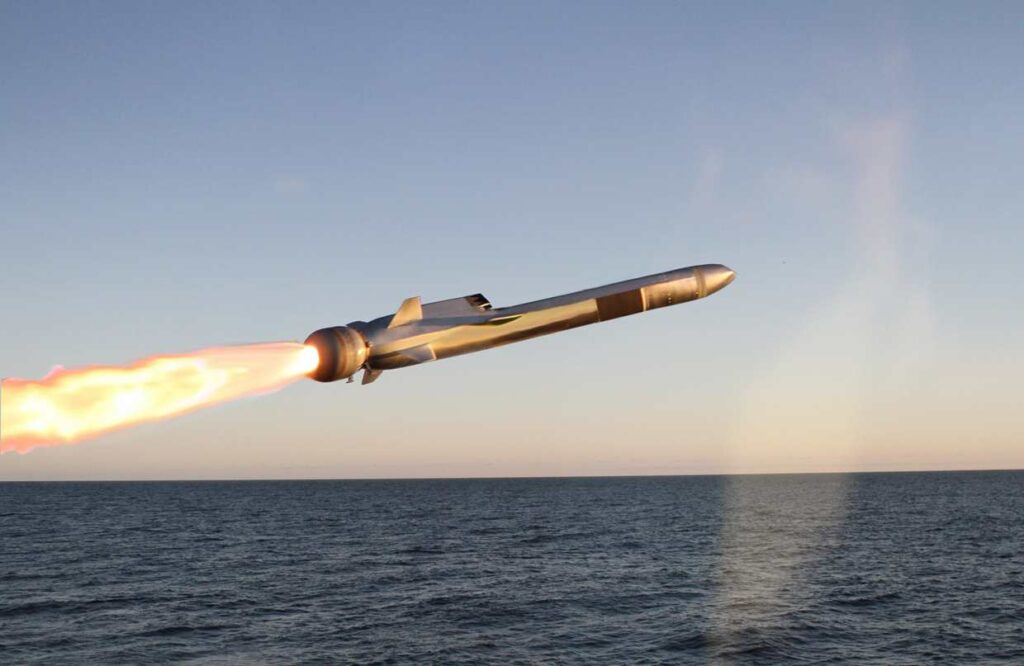