Defence company Leonardo has signed an agreement to develop a naval operation center for coordinating operations at sea for the Qatari Emiri Navy.

As informed, the company will provide the center to ensure monitoring and control of territorial water, Exclusive Economic Zone (EEZ) and adjacent waters and, at the same time, to enhance cooperation with other national agencies in charge of maritime security.

The center will include new technologies and systems as well as the full integration of air and maritime components.

Under the agreement, the NOC will serve for command, control and coordination of operations at sea allowing “the Qatari Armed Force to carry out integrated monitoring by exploiting the high level of cooperation between all the sensors on the field”.

“QENF will thus have a full integrated situational awareness to support all operational and tactical stakeholders’ decision making process and rapid interventions along the entire chain of command,” the officials noted. 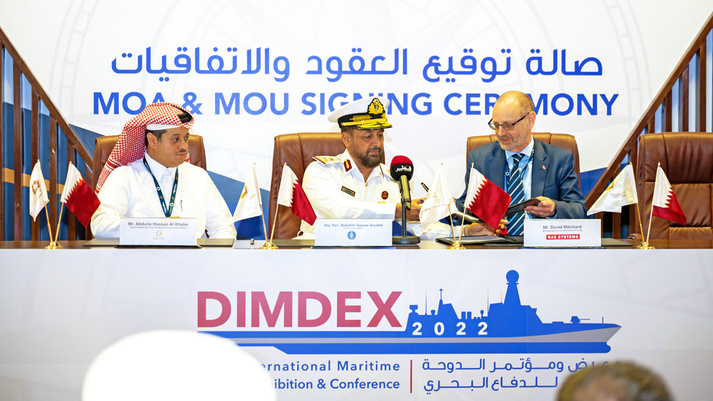 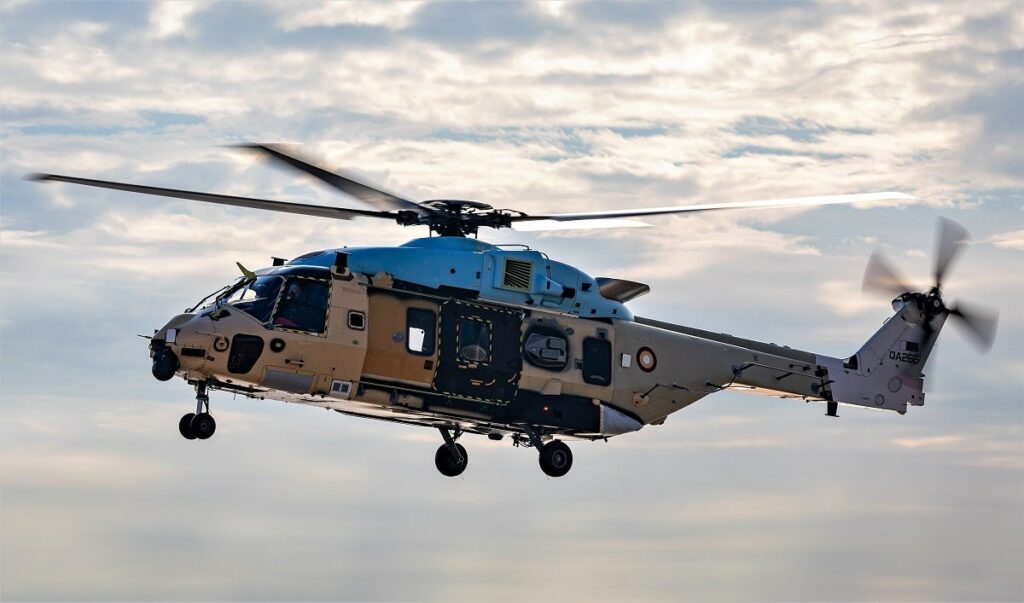