The UK has announced a new naval defence strategy targeting the safety and future of the Arctic region.

According to the UK’s newly published document Defence Contribution in the High North, the new strategy sets out defence’s approach to the Arctic, in support of the UK Government Arctic Policy Framework.

The paper outlines plans to protect critical underwater national infrastructure and ensure freedom of navigation through international seas and Exclusive Economic Zones in the Arctic region.

As part of the new strategy, the UK will maintain a periodic Royal Navy presence in the High North. In 2020, the UK recommenced routine naval operations in the High North alongside Arctic allies, including Denmark, Norway, and the USA.

“The High North and the impact of climate change affects us all whether we like it or not. The North Atlantic will always be the UK’s ‘home beat’ and so it is vital that we strengthen both our interoperability and our force integration with NATO and non-NATO partners in the region,” Defence Secretary Ben Wallace said.

The Royal Navy is investing in military data-gathering capabilities for use in all environments, to better understand the High North underwater environment, protect underwater critical national infrastructure and improve the ability to detect threats in the High North.

These include the purpose-built ice patrol ship HMS Protector, and the new multi-role ocean surveillance capability announced in the 2021 Defence Command Paper.

In January this year, HMS Protector completed its first mission of the year around the Antarctic revealing the impact of global warming.

The defence strategy also reaffirms the UK’s commitments to NATO, such as increasing UK training and operations in the area with Allies and international partners.

Before sailing on its mission, HMS Prince of Wales has been fitted with “the first atomic clock of its kind” to ensure pinpoint accuracy wherever the vessel sails. The technology, which is about the size of a typical laptop, provides a “highly-accurate time signal” which allows the ship’s complex combat systems to synchronize should the more traditional GPS signal fail.

During the exercise Cold Response 2022, the Royal Navy’s ships have been also working together with the NATO allies and delivering Commandos from ship-to-shore. The teams had an opportunity to form a Littoral Strike Group (LSG) for the first time. This included combined Royal Navy and Royal Marines headquarters at sea, delivering Commando effect ashore “that is more lethal and more tactically dispersed”.

The Royal Air Force’s fleet of nine P-8A maritime patrol aircraft, as well as F35 Lightning II, including aboard HMS Queen Elizabeth and HMS Prince of Wales, are also expected to contribute to the country’s capabilities in the region.

The strategy is planned to endure for ten years but will be reviewed on a regular basis, Wallace concluded. 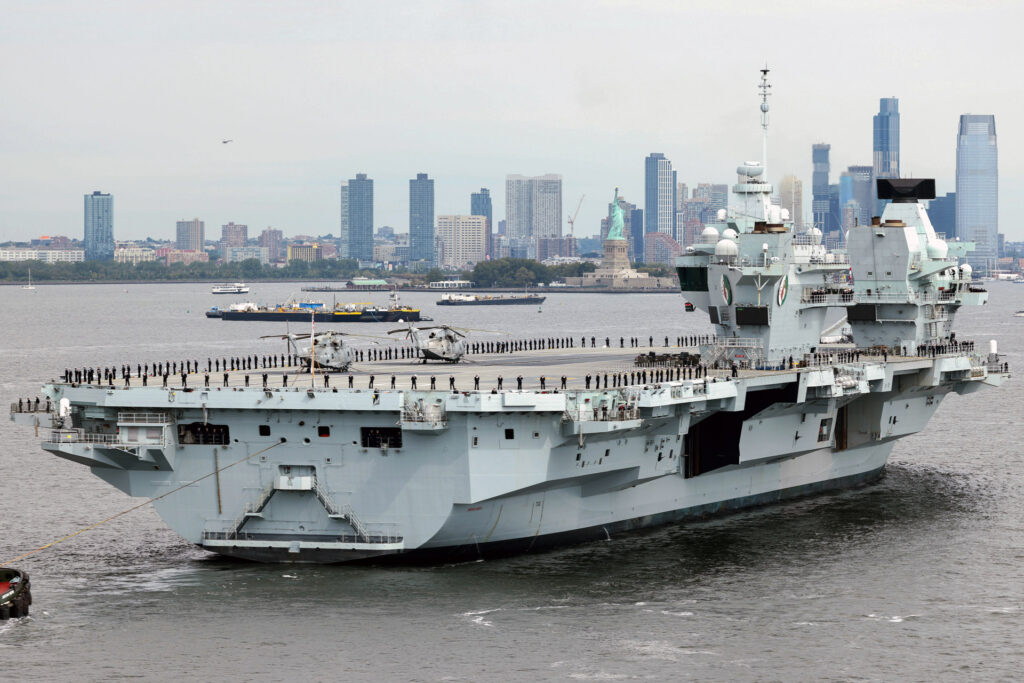 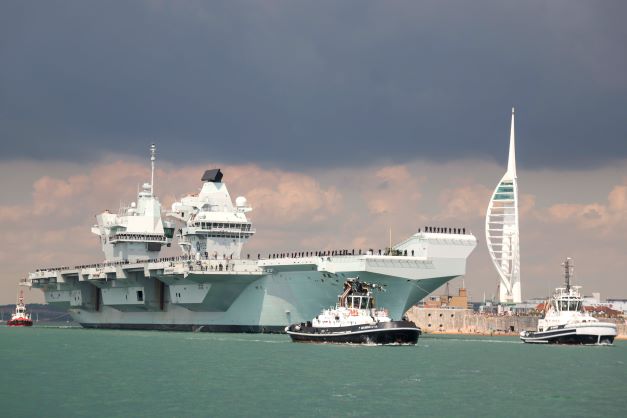