Defence company BAE Systems has received a $125.5 million contract from the US Navy to drydock and provide maintenance service aboard the amphibious assault ship USS Essex (LHD 2).

Work on the ship is expected to be completed in September 2023. The contract includes options that, if exercised, would bring the cumulative value to $148.2 million.

“I look forward to the BAE Systems-Navy team delivering upon our commitment to restore Essex’s material condition and prepare it for future deployments.”

USS Essex is the fifth US ship named after Essex County, Mass. The ship was commissioned in October 1992 and is homeported in San Diego.

The vessel recently completed a seven-month deployment to the Western Pacific.

BAE Systems’ San Diego shipyard is also completing a 22-month DSRA aboard USS Boxer (LHD 4), which is in the same ship class as Essex. 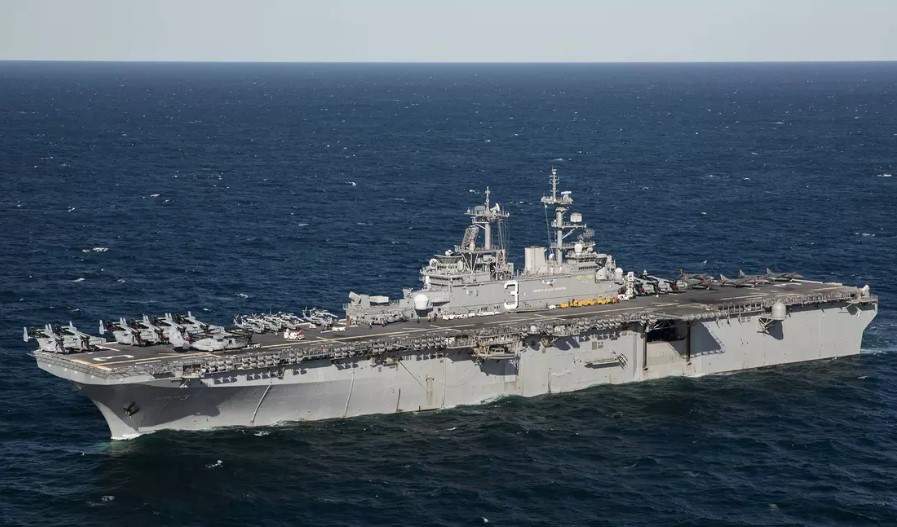 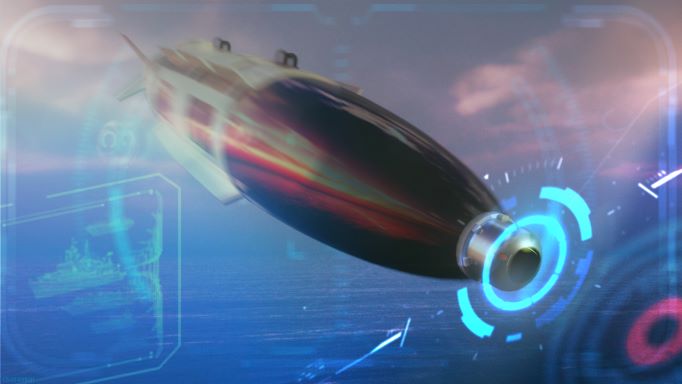