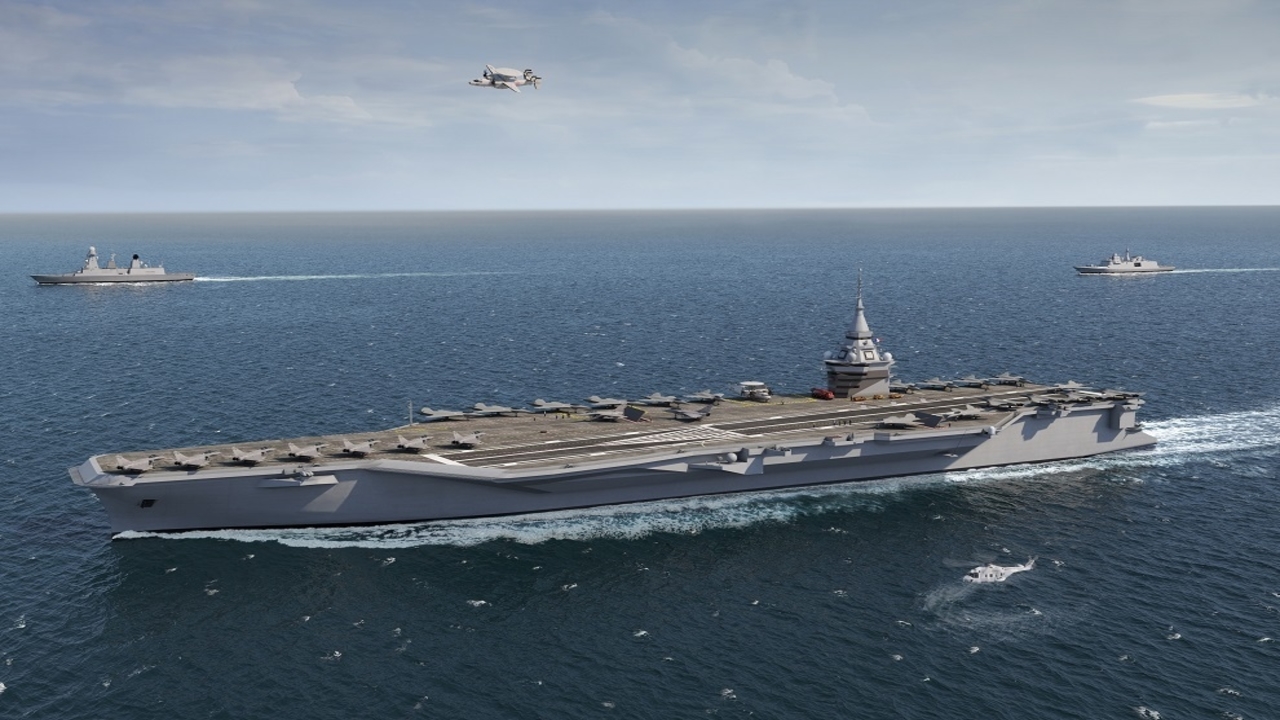 General Atomics Electromagnetic Systems (GA-EMS) has been awarded a contract to continue the development and evaluation of the electromagnetic aircraft launch system (EMALS) and advanced arresting gear (AAG) for the French Navy’s next-generation aircraft carrier.

As informed, the company received the contract from US Naval Air Systems Command (NAVAIR) as part of a potential Foreign Military Sale program for the French Navy.

Under previous contract awards over the past two years, GA-EMS participated in carrier studies to investigate the feasibility of implementing EMALS and AAG for the future French carrier design.

In December 2021, the US State Department announced it approved a possible Foreign Military Sale for two EMALS and three AAG configurations to France.

“We are proud to be supporting the ongoing efforts between our nations to realize the potential of integrating EMALS and AAG onboard the future flagship of the French Marine Nationale,” said Scott Forney, president of GA-EMS.

“EMALS and AAG onboard next generation French and U.S. aircraft carriers will provide increased interoperability between our navies and greater flexibility to launch a wider range of current and future aircraft for the decades to come,” Forney added.

The systems continue to perform successfully as CVN 78 prepares for its upcoming deployment.

GA-EMS is also working with the navy to determine the EMALS and AAG contract and schedule requirements for the fourth Ford-class aircraft carrier, Doris Miller (CVN 81). 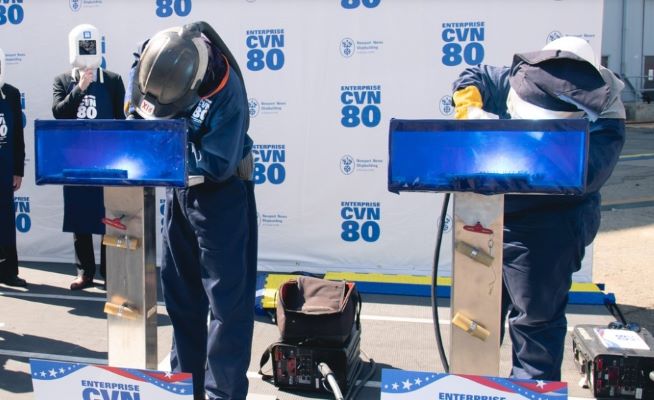